Tackling the Issue of Embodied Carbon Through Retrofitting Opportunities 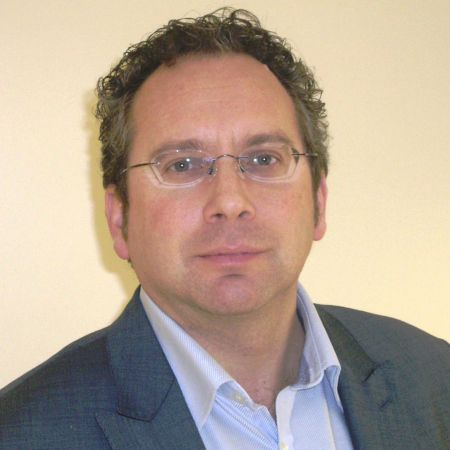 Most people are now all too aware of the dangers posed by climate change and other environmental issues. Reports on sea-level rise, extreme weather events, and climate-related displacement are becoming increasingly common and show no signs of slowing anytime soon.

With that in mind, it’s in society’s collective best interests to do what it can, where it can, to combat the climate crisis. Tackling embodied carbon is one such avenue we can pursue moving forward. But what exactly is embodied carbon? And why is it proving such a thorny issue for nations around the world?

What is Embodied Carbon?

The simplest way to think of embodied carbon is the total amount of carbon dioxide (CO2) emitted in the production of materials. How does the concept of retrofitting fit into this, though? Well, rather than automatically creating new buildings and developments (and thereby, new materials) – retrofitting seeks to improve existing building stock.

As Simon Green, Managing Director of Green Building Design Consultants, who specialise in low energy building design and retrofitting, explains; “The construction industry and its offshoots play a big part in overall global emissions, so looking at what we already have, rather than what we don’t have, is a smart move – and the saving that can be made are sizeable.”

The built environment (in its entirety) accounts for a staggering 40% of the UK’s total carbon footprint, according to the UK Green Building Council. Whilst new build developments today are ‘greener’ than ever before, the fact remains that (except for a small minority of ultra-green eco-homes), the construction of these developments produces embodied carbon.

Simon comments; “By looking more closely at retrofitting opportunities, rather than solely looking to improve the green credentials of newer buildings, you’re killing two carbon-based birds with one stone. You’re not only reducing the carbon footprint ‘embedded’ through new production, but you’re also trimming down the carbon footprint of the building stock you’re improving. We should focus on getting existing buildings to their most efficient levels and, only then, should the focus be on new (yet to be built) stock.”

There are many different ways to retrofit existing buildings so that they’re more environmentally friendly. These include everything from using more efficient boilers and implementing double-glazing, all the way through to using ground source heat pumps or passive cooling methods rather than energy-intensive air conditioning units.

When you consider that a RICS report from late last year found that if Britain’s current building stock – both residential and non-residential – was retrofitted to its fullest potential, over 180,000,000 kWh could be saved, annually. Yet the benefits aren’t just from an efficiency perspective, they can be fiscal too, with the positives stretching far and wide. According to the Energy Saving Trust, for instance, improving all residential housing to an EPC rating of C or above by 2030 will save the NHS up to £2 billion per year, create new jobs, and grow the wider economy.

How do we move towards a cleaner, greener future?

If the UK is serious about reaching its net-zero target regarding carbon emissions, then tackling the efficiency of its existing residential stock has to be a priority from here on. It’s by no means a small task and is arguably one of the largest industrial challenges faced by the UK for over half a century, with around 27 million homes requiring retrofitting within the next two decades.

However, it’s important to stress the strong and undeniable argument for doing this – we’re facing a climate crisis, and drastic action is increasingly becoming the only form of action that will make any kind of meaningful impact.

At Green Building Design Consultants, we take a consultative and individualised approach to every project, seeking out ways in which low carbon solutions might conceivably be implemented and determining which would be most feasible. To find out more about our services, please call us on 01992 552111. 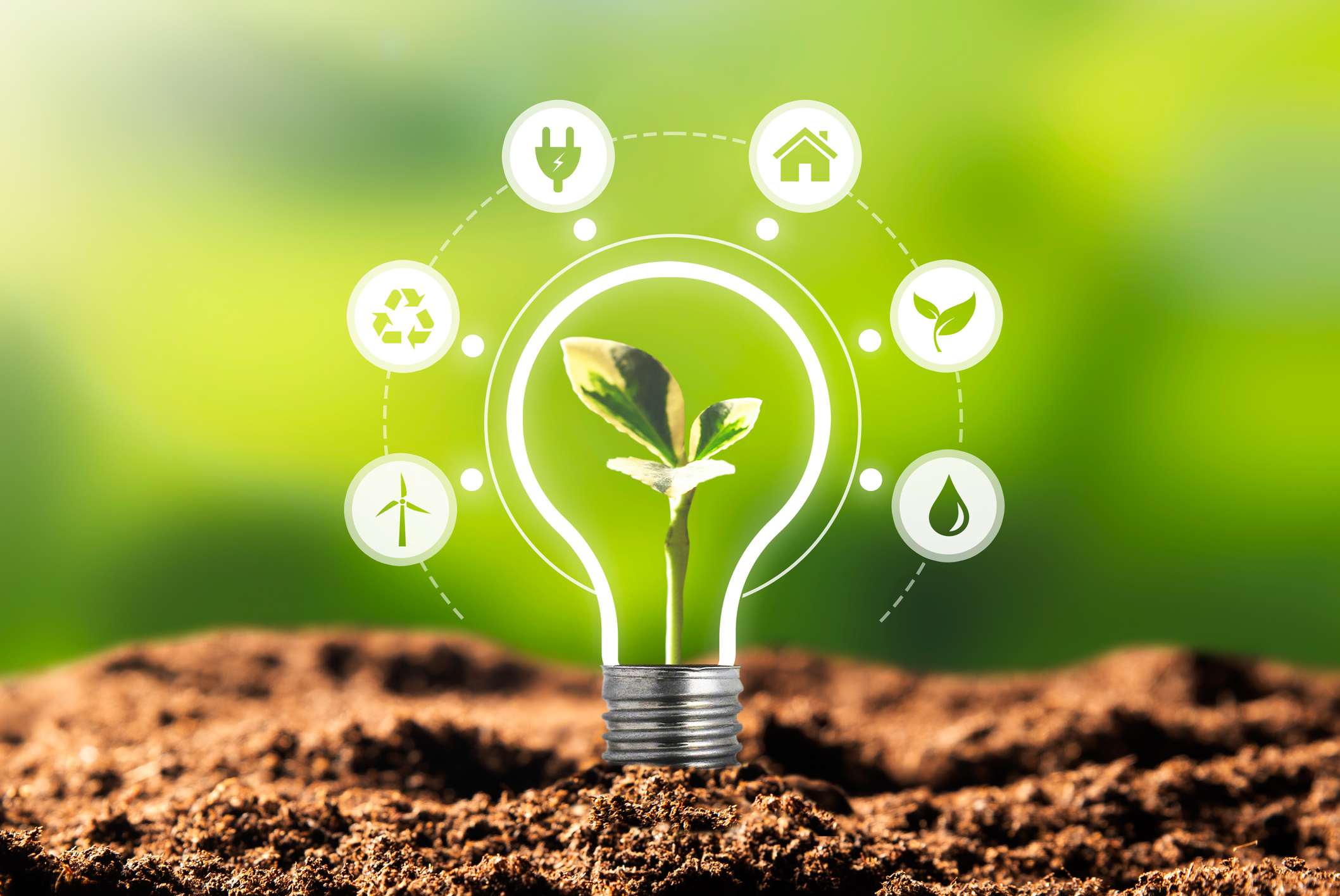 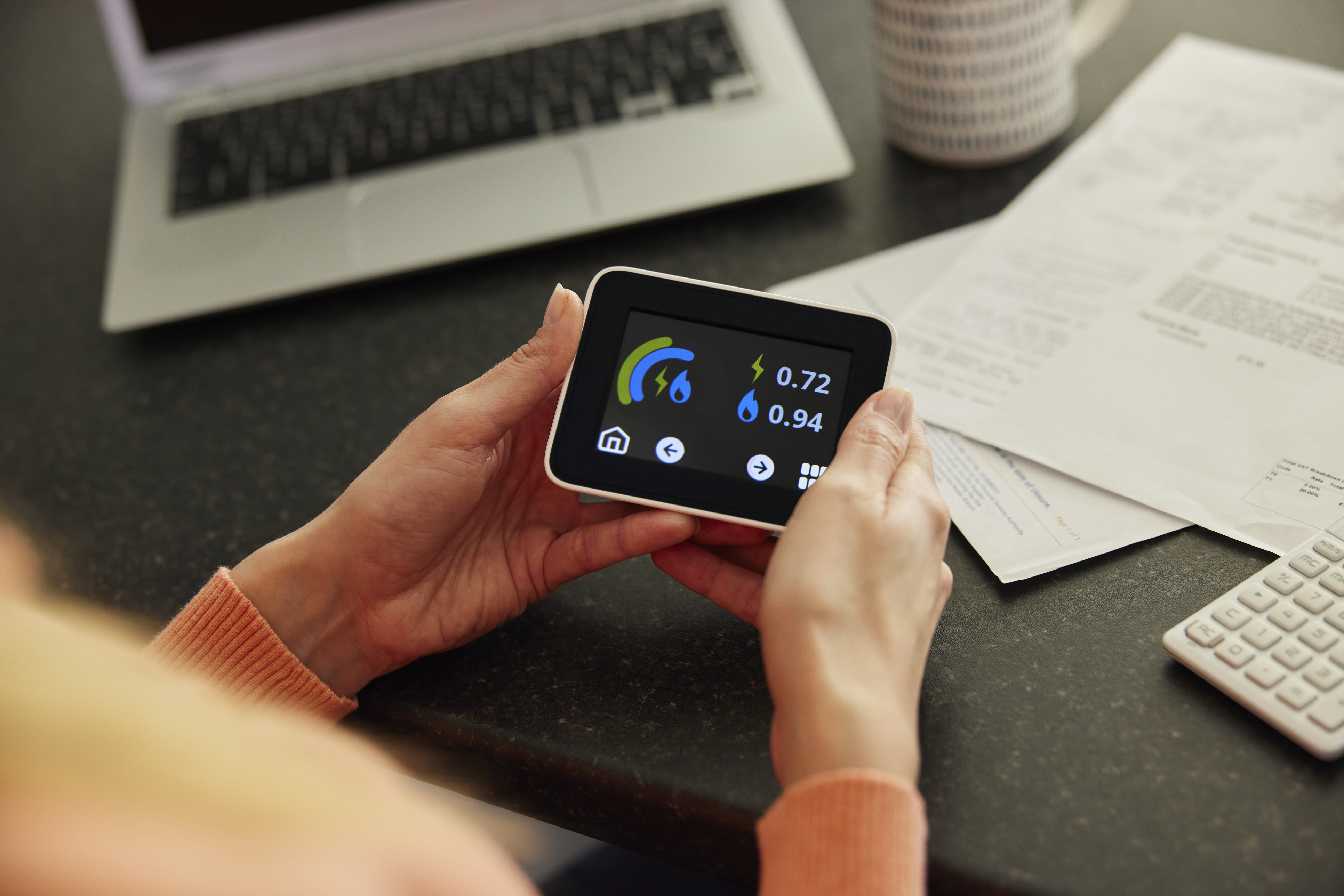 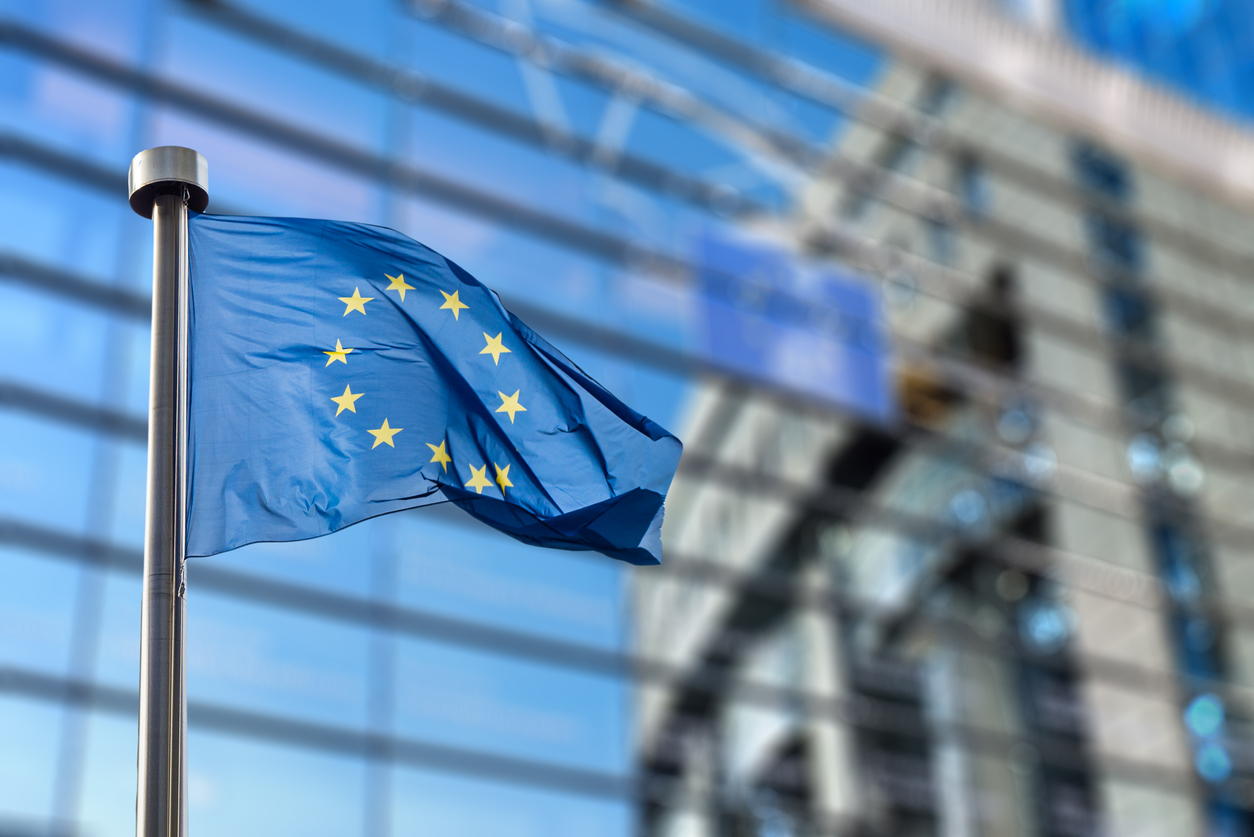 Register to receive a copy of our newsletter
Thank you! Your submission has been received!
Oops! Something went wrong while submitting the form.